Why to Choose Toy Husky as a Giftware

Toy Husky is a one of the biggest brand name for a long series of small die-cast toy playable vehicles. They are manufactured by one of the leading toy manufacturer of that time Mettoy Playcraft Pvt. Ltd., the larger Corgi Toys. Toy husky’s most famous toy Corgi juniors, the range was re-branded with some modifications in 1981, and then another toy series called Corgi Rockets of toy husky series was developed to race at competitive the track sets.

The famous Husky toy line, which was firstly introduced in toy world in 1964, was intentionally designed to compete in size with the “2-25 toy series” Matchbox, then a super market leader in small cars. Husky toy cars and trucks were sold at cost, initially offering only at Woolworth stores at a price that the rival. The first famous and most demanding models of toy husky featured light grey one-piece plastic wheels and the branded new chrome-plated tough plastic bases.

Welcome to Cornerstone Gallery, the heart of giftware providers in specialist chess sets, gifts for him and her and a variety of style homeware pieces to make any home shine. We regularly update this website with fresh news and information about what's happening at Cornerstone Gallery in the world today. 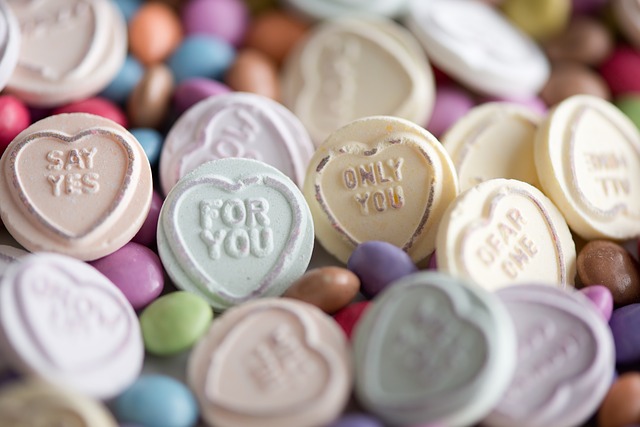 Some Top Tips For All You Need To Know About Great Gifting Ideas!

Gifts are loved by one and all in fact, it will not be wrong to say that gifts are integral part of our lives. Many a time it is difficult on the part of laymen Read more… 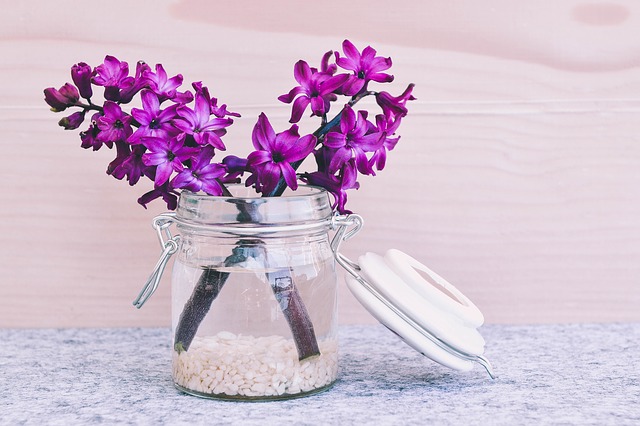 Oh my goodness what a topsy turvey year we’ve had, after such a hopeful summer last year.  It will always be the same when there are national emergencies that require robust restrictions to contain them.  Read more…

There can’t be anything more wearying than being landed with the task of sourcing and obtaining a special anniversary gift.  Particularly if it’s for a senior family member and several are contributing.  I’ve usually been Read more…